In January 2015, Russ Pack completed his final term of service on the Salt Lake City Airport Board. Russ’ seven years on the board culminates an impressive career at Salt Lake City International Airport spanning over three decades.

In 1978, the airport hired Russ as a file clerk until he was quickly promoted as a properties agent three months later. In the years to follow, Russ worked in various divisions and areas of the airport, including Air Service Marketing, Property Management and served as Director of Administration and Commercial Services for 10 years. Russ also served as SLC International Airport’s Interim Executive Director twice; in 2006 and again in 2007 before current director Maureen Riley took the helm. 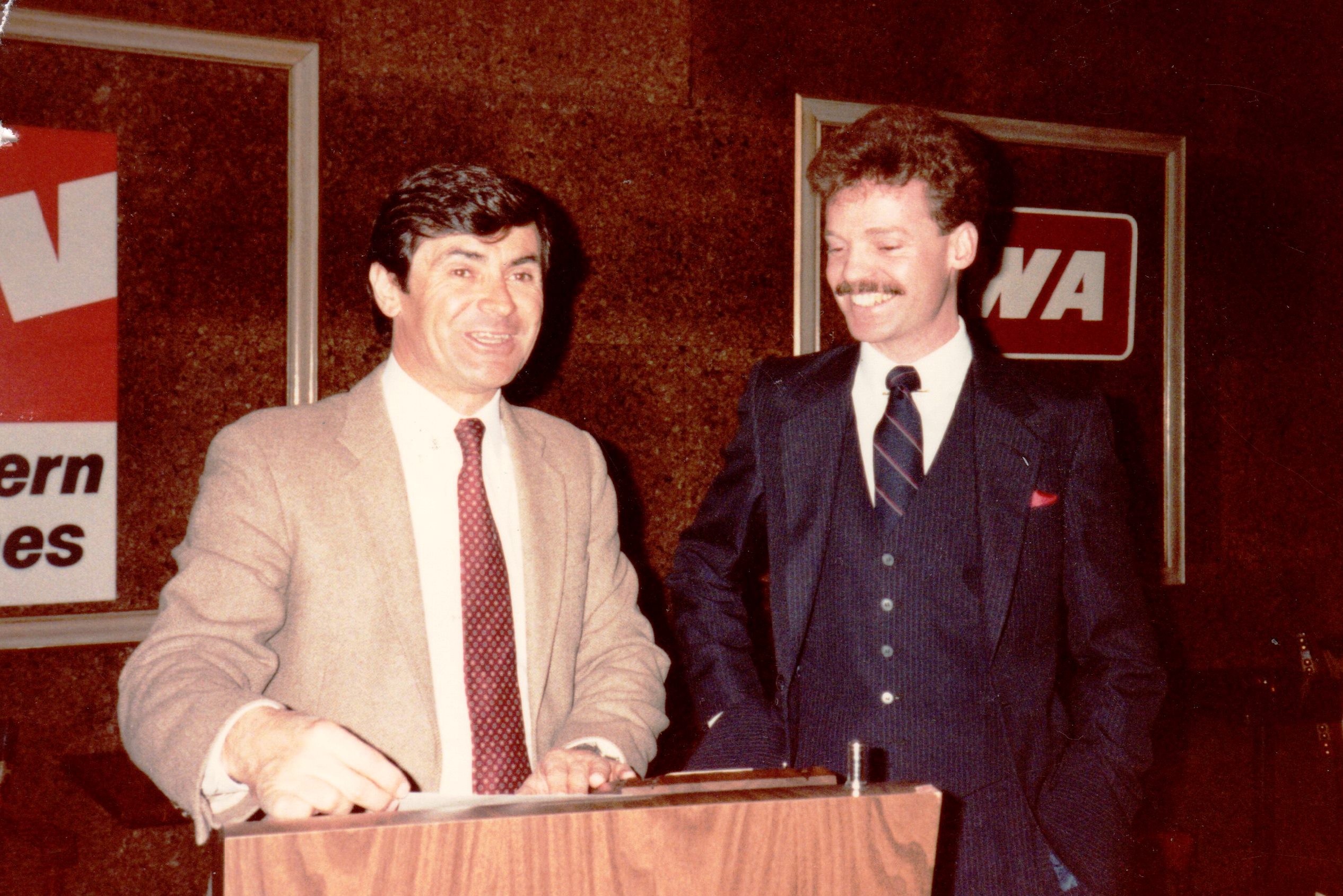 During Russ’ career, Salt Lake City International Airport transformed from a medium-sized facility to a major hub airport. A new parking structure, concourse and an International Terminal were built during a time of rapid change and growth in the aviation industry. Russ credits the foresight of airport staff that acquired adjacent land which accommodated growth and airfield improvements. This thoughtful vision for the future benefits the airport to this day as work continues on the Terminal Redevelopment Program.

While his work has been rewarding, Russ says it’s the people who made his time at the airport so special. “To my very good fortune, I had the honor and a privilege to spend a full career associating with incredible colleagues,” he says. “All of us engaged as a team to make Salt Lake City International Airport the dynamic, efficient, and exciting operation that it is today.”

Russ Pack’s institutional knowledge, experience and passion for the industry will be missed on the board. We thank Russ for his service to the airport and to Salt Lake City and wish him the very best! 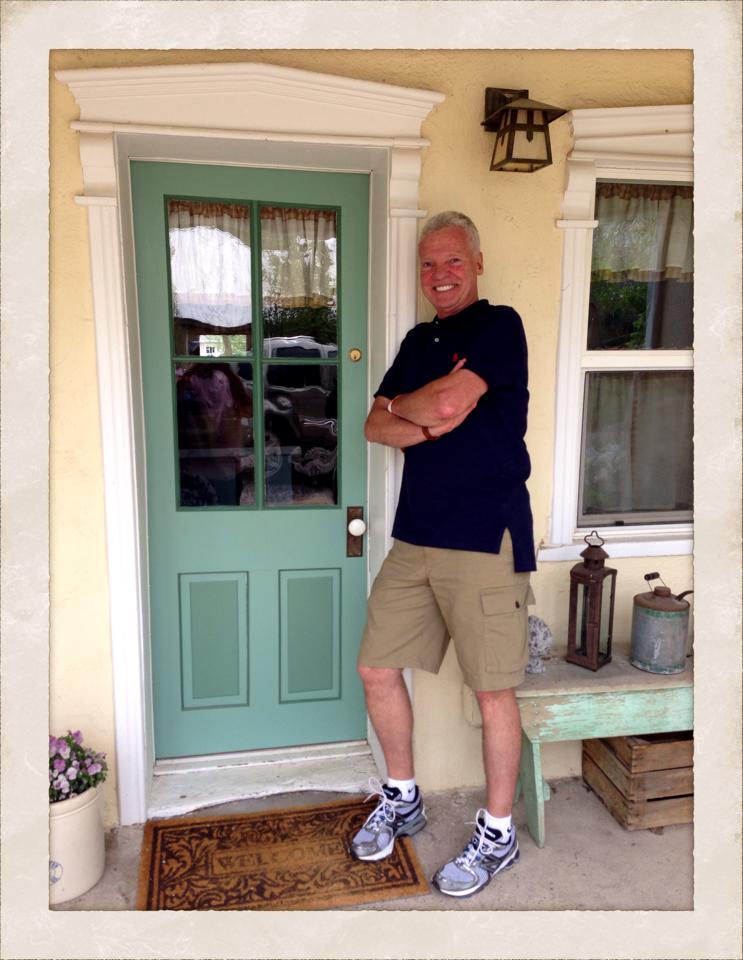