When you think about airport operations, probably the last thing to cross your mind is animals on the airfield. But that’s a big part of the Salt Lake City Department of Airport’s wildlife mitigation team, which spends their days tracking and modifying spaces on and around the airport to keep the airfield safe. 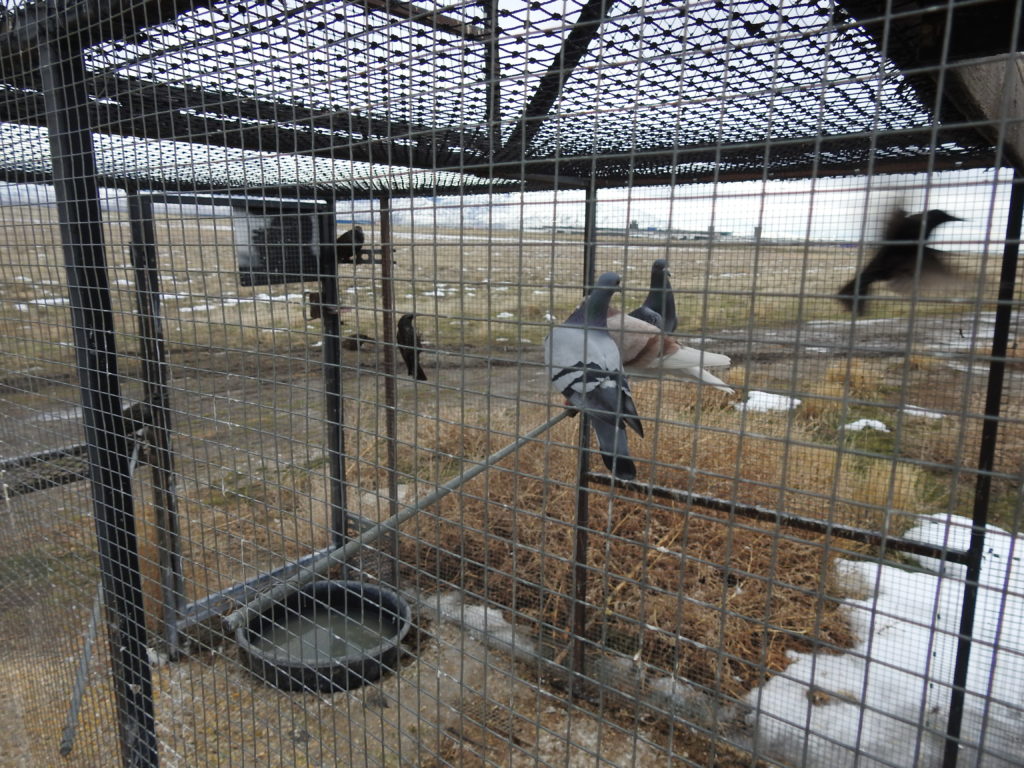 Aside from the occasional deer or antelope, mice, hamsters and other rodents are common trespassers that the wildlife team mitigate frequently. Because rodents attract predatory birds like raptors (hawks and falcons), one strategy the team employs is keeping the grass longer on the airfield to camouflage the rodents, since raptors aren’t likely to hunt something they can’t see.

“Our main concern is birds,” said Candace Deavila, airport wildlife manager for the Salt Lake City International Airport (SLC). “This time of year, one of our most dangerous species are waterfowl. Salt Lake is unique because we sit on two major migratory flyways. We have a bigger challenge than some other airports because of the geography of the area.”

Last year, SLC reported 280 bird strikes, some of which damaged aircraft. Since airplanes are made from aluminum, it is critical they maintain their structural integrity. A small dent or a hole in the skin of the fuselage is unwelcome. 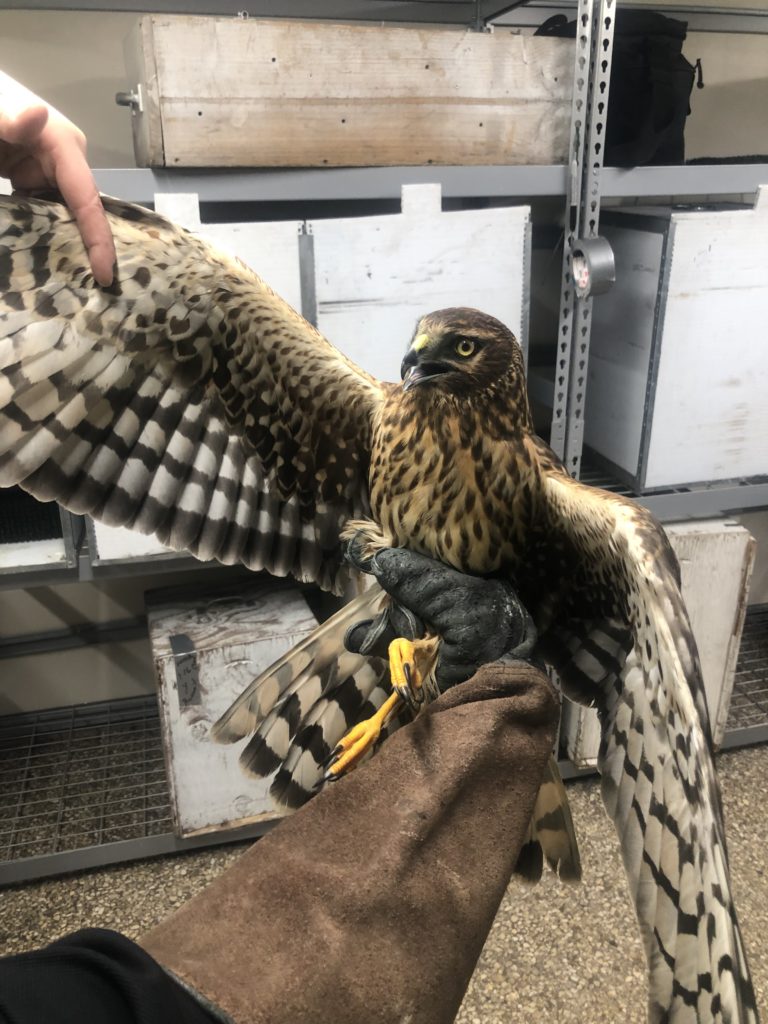 “When our staff do runway inspections, if they find a bird on the runway or safety area it’s considered a strike,” explained Candace. “If an aircraft comes in with feathers and other
indicators that a bird was hit, we’ll send out a specialist to investigate. Every aircraft gets a
walk-around, by both the ground crew and the captain.”

The wildlife team monitors space within a two-mile radius of the airport, including nearby land owned by private parties. Using a geographic imaging system map, the team logs all the birds hazed using ornithological codes.

“We can go back at the end of the year and make hotspot maps based on where we’re seeing large concentrations of birds that we haze,” Candace said. “We use that information to determine what we can do to modify the habitat, so they don’t stick around. It tells us where we need to focus more of our efforts based on that data.”

The airport operates a wildlife workshop that houses bird traps, tools and other accoutrement necessary for the job. There are “holding boxes,” where birds are housed until they can be properly tagged and tracked.

“We transport these birds back to the shop and process them here,” Candace explained. “With all our traps, the intent is to capture the bird and relocate them. Generally, we hold on to birds for about 24 hours and then take them to specific locations away from the airport and release them.”

Processing a bird includes measuring and weighing the species, as well determining its age and gender. Once that is determined, a band is placed around their feet, and it becomes part of the US Geological Survey. The band acts as a tracker for the birds, so if they get caught again, it would be relatively easy to track its history to see where it came from.

Wildlife mitigation is an important part of airport operations and SLC does its best to ensure the safety of all who visit the airport, human or not.