Larry Bowers has occupied just about every role there is during his 30-plus year career at the Salt Lake City International Airport (SLC). 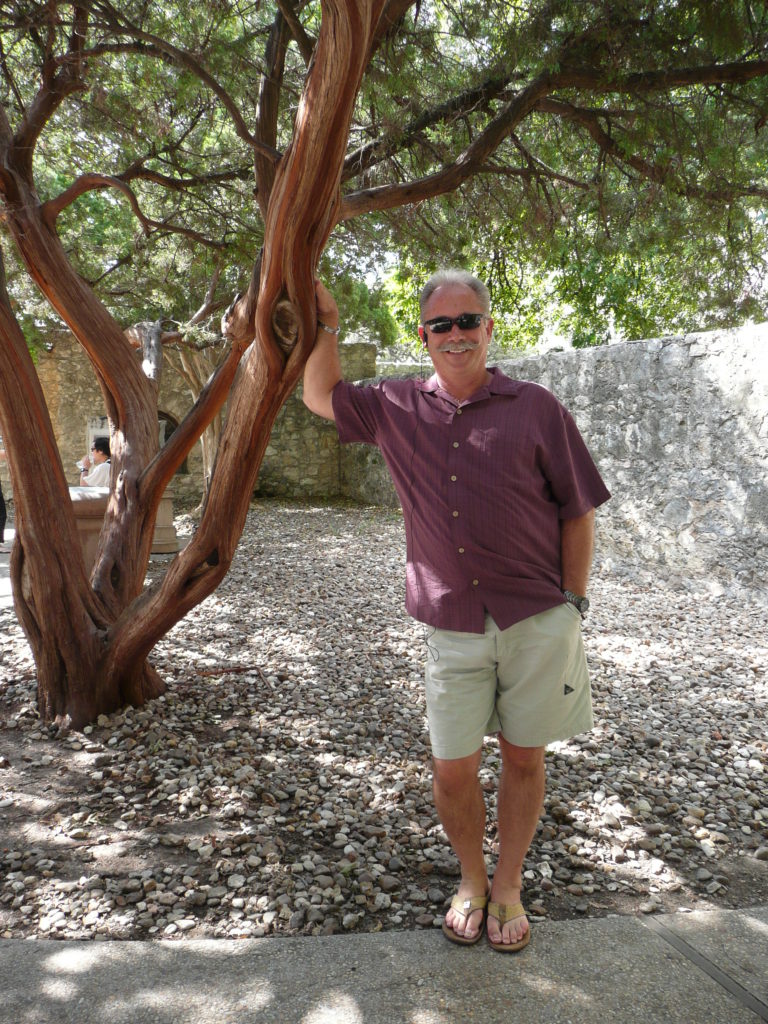 Now, there’s a new role for Larry: retirement. Larry has worked since he was 14 years old, so retirement is a foreign concept. But, as with most things in his life, Larry’s ready to face this unknown terrain with vim and vigor. (We’ll get to his retirement plans later.)

Everyone said the 2002 Winter Olympics were going to be the biggest challenge to date for SLC, particularly the coordination of ground transportation, but Larry says that went off without a hitch. The biggest challenge he faced during his time at the airport was keeping the shuttles running when the airport was rebuilding landside infrastructure in the late 2000’s. But even then, Larry was optimistically up for the challenge.

“I got lucky, because I’ve done everything out there,” Larry said. “That shaped my knowledge of the whole operation. It helped me understand that when something happens, it creates a ripple effect, so understanding the bigger picture of how everything is connected helped get me through.”

It’s that can-do, “not gonna fail” attitude of Larry’s that has uniquely positioned him to not only take on numerous roles, but to succeed in them as well.

His retirement to-do list includes moving to Huntsville to be closer to his two daughters, maybe take a yoga class or two, buy a houseboat, join the Yacht Club at Pineview Reservoir, and most of all – travel.

We’ll miss seeing Larry at the airport—his jokes and his contagious laugh—but as with his airport career, Larry’s retirement days will no doubt be full, and full of purpose.

The world is your oyster, Larry!